The Divine Feminine – A Dialogue with Maya Swati Devi 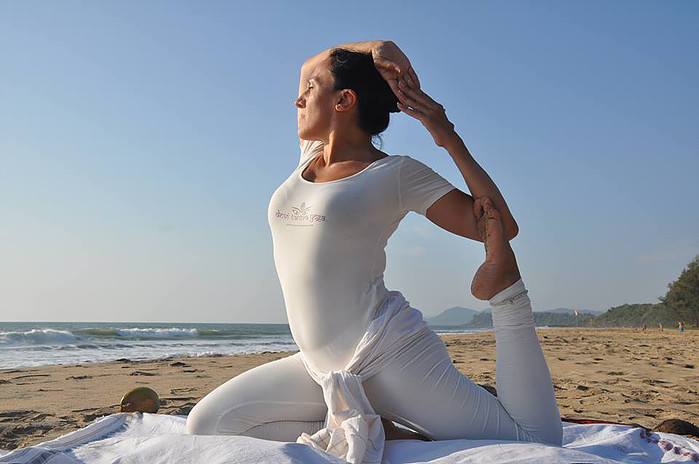 Maya is wearing a purple dress and is waiting for my first question with an open heart and happy eyes. I ask: ‘How did your spiritual path start?’. She answers: ‘Fifteen years ago I did not have any specific objectives in life. I was not thinking of becoming a Tantra teacher. I had a strong willingness to learn for myself and for my own personal sadhana (spiritual practice). I was going with the flow of life, I was enjoying the moment in a sort of healthy awareness and I happened to meet masters that only years later I found to be sacred masters. I was gathering spiritual practices and knowledge for myself and at some point I realised I could share those with others. This desire to share with others became particularly strong when I came back to Italy nine years ago and I found out that the way Tantra was practiced and taught in the Western world did not reflect the teachings from the traditional Tantra from India and especially from the Shakta Kaula school of Tantra’.

Maya sits comfortably in the lotus sitting position and her hands dance with her words. She adds: ‘The biggest difference between the Tantra as it is taught in the Western world and the original Shakta Kaula school of Tantra lies in the idea and role of the Divine Feminine. In the Western world we have lost the archetype of Divine Mother (Shakti). We were used to have a number of feminine archetypes in the pre-Christian times but those were superseded by the Christian archetype of the Hail Mary. The Christian archetypes are very different from the more ancient archetypes, for instance those that the matriarchal societies of seven thousand years ago were used to worship’.

She carries on: ‘According to those ancient matriarchal civilisations the Divine Mother or Divine Feminine (Shakti) is the feminine, dynamic and creative force which involves all feminine aspects, even those not socially considered as acceptable for women. Goddesses as Kali, Dhumavati, Bagalamukhi, which are worshipped in the Shakti Kaula school of tantra are uncomfortable archetypes. They are scary Goddesses and they are scary because they do not embody any of the social conventions normally attached to women, especially in the Western world’.

I think of the powerful sight of Kali and look at Maya. She smiles: ‘These Goddesses have courage of not belonging to anything or anyone’.

This blog is part of a series of blogs about Maya Swati Devi. You can read the introductory blog at https://therisingnetwork.com/the-tantric-dancer-an-introduction-to-maya/. Enjoy! 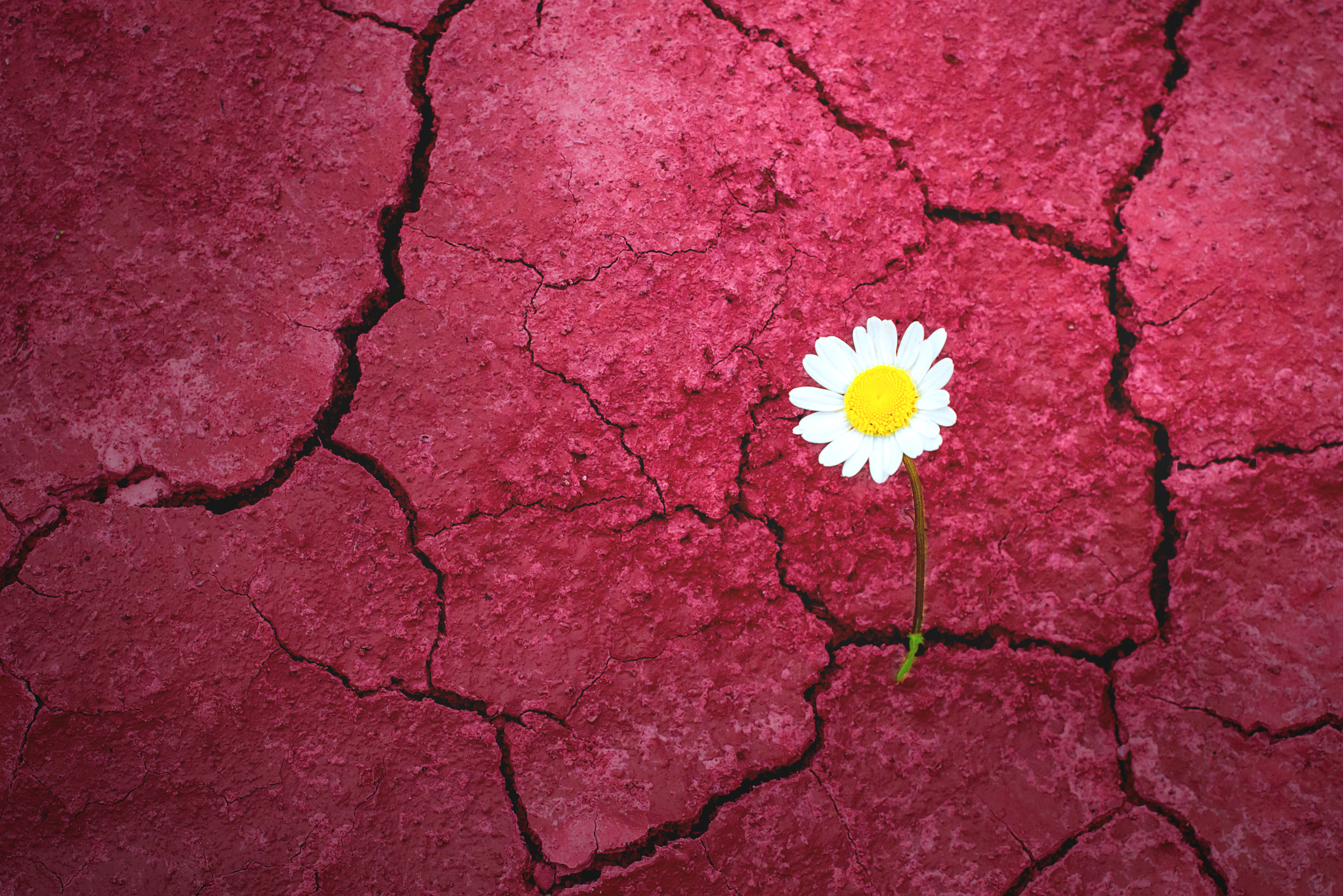