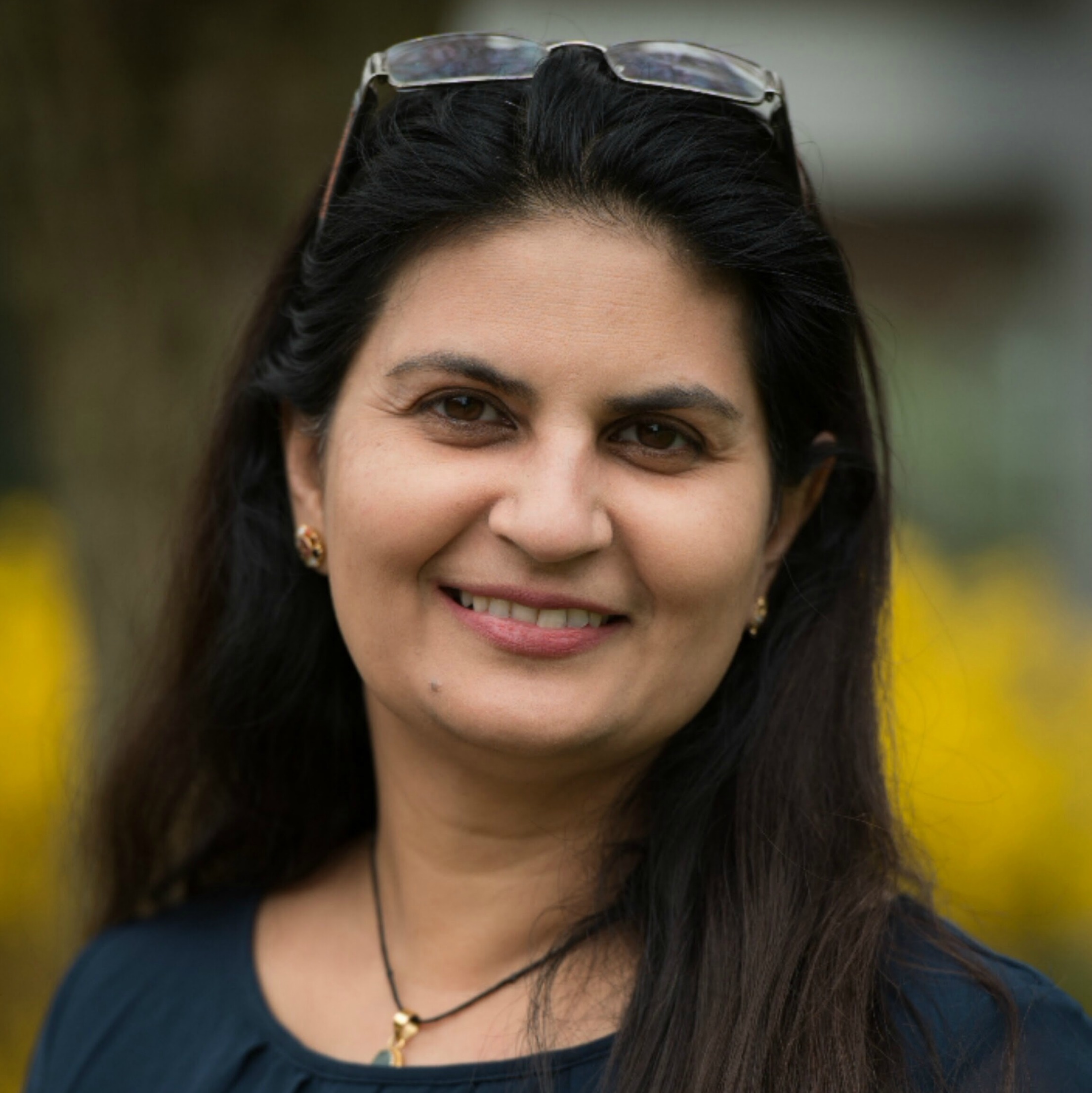 Siddhi is a businesswoman located in Cambridge, London and her hometown Leicester. She has a career that spans nearly 30 years within the Corporate and Public sectors. Her career started in the Pharmaceutical Industry and has progressed to Management Consultancy and Strategic Advisory roles in health, technology and social enterprises.She is also a TEDx Conference license holder.

Last year ,she disrupted mindsets and perceptions of the local community by joining hands with the Governor of HMP Leicester and organised the first ever TEDx event in a prison outside of USA (becoming the third ever of its type to happen in a prison). This event was featured by BBC East Midlands TV and the Economist in May 2017.

Her efforts and contribution in both the business and the community was recognised when she was shortlisted as a finalist for Business Woman of the Year Award at the British Indian Awards in June 2017.

She is a strategic advisor for start-ups and has recently co-founded and invested in a start-up that applies blockchain technology within Healthcare. Siddhi is a mentor to many startups and aspiring entrepreneurs both locally and on an International level. Siddhi’s contribution to mentoring women was acknowledged when in Novemeber 2017, she was a finalist for Disruptor in Business by the WLA in London and the overall winner for Disruption in Technology at the 2017 Digital Women’s Awards Ceremony in India by the ShethePeople TV.

Her raison d’être is to make a difference !