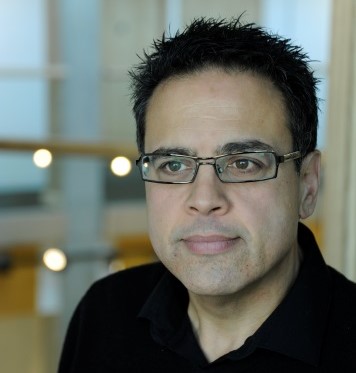 Neil Prem is a much in demand transformational career coach who supports change makers to create authentic and meaningful careers and businesses that make a serious impact and pay the bills! He believes that everybody has a gift which the world desperately needs and he will show you how to start where you are, use what you have and do what you can.

Polly Gilbert says he’s ‘a start-up genius’ and David Thomson calls him ‘the most profound and insightful person.’  He has helped to transform over 1500 emerging social entrepreneurs from 50 nations into inspiring thought leaders that people want to follow and in doing so create over 500 new social businesses, enterprises and community projects.

He has written for The Coach and Liberty Magazine and has been interviewed on the BBC and has led workshops at some of the world’s leading universities including Cambridge, Oxford and Warwick.

One of the first professional coaches in the UK he has personally trained over 40 career coaches and has developed the widely used iCARE and DREAM coaching models and co-founded the Allia Serious Impact Programme.

He is a stroke survivor, has lived, worked and travelled in over 25 nations and is a whole plant food enthusiast.