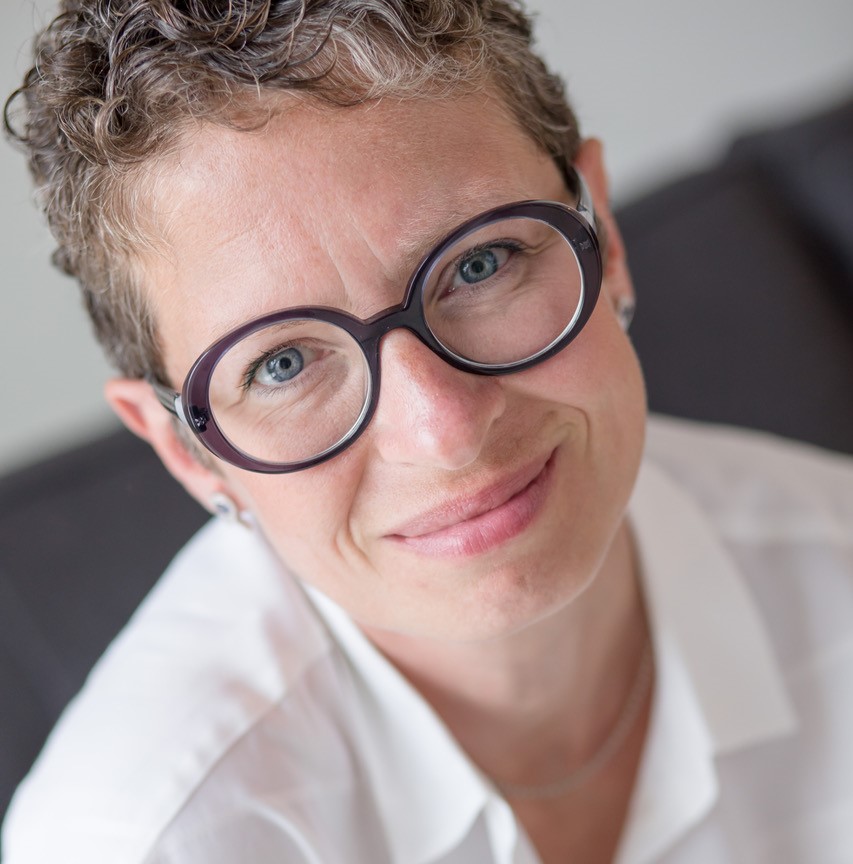 Liz is a Consultant Breast Surgeon at Ipswich Hospital. In July 2015 she was diagnosed with breast cancer herself. She started chemotherapy within a week, followed by a mastectomy and reconstruction, radiotherapy and Tamoxifen. She has just returned to work and is learning how to cope with the challenge of treating patients when she has been a patient herself.

Liz blogged about her cancer experience and has spoken at many national and international conferences, including a TEDx talk in 2016 – ‘Jar of Joy’. This led to her being nominated as a ‘Woman of the Year 2016’. She had learned that you have to truly look after yourself before you can look after other people, and wants to share with you the lessons she has learned.