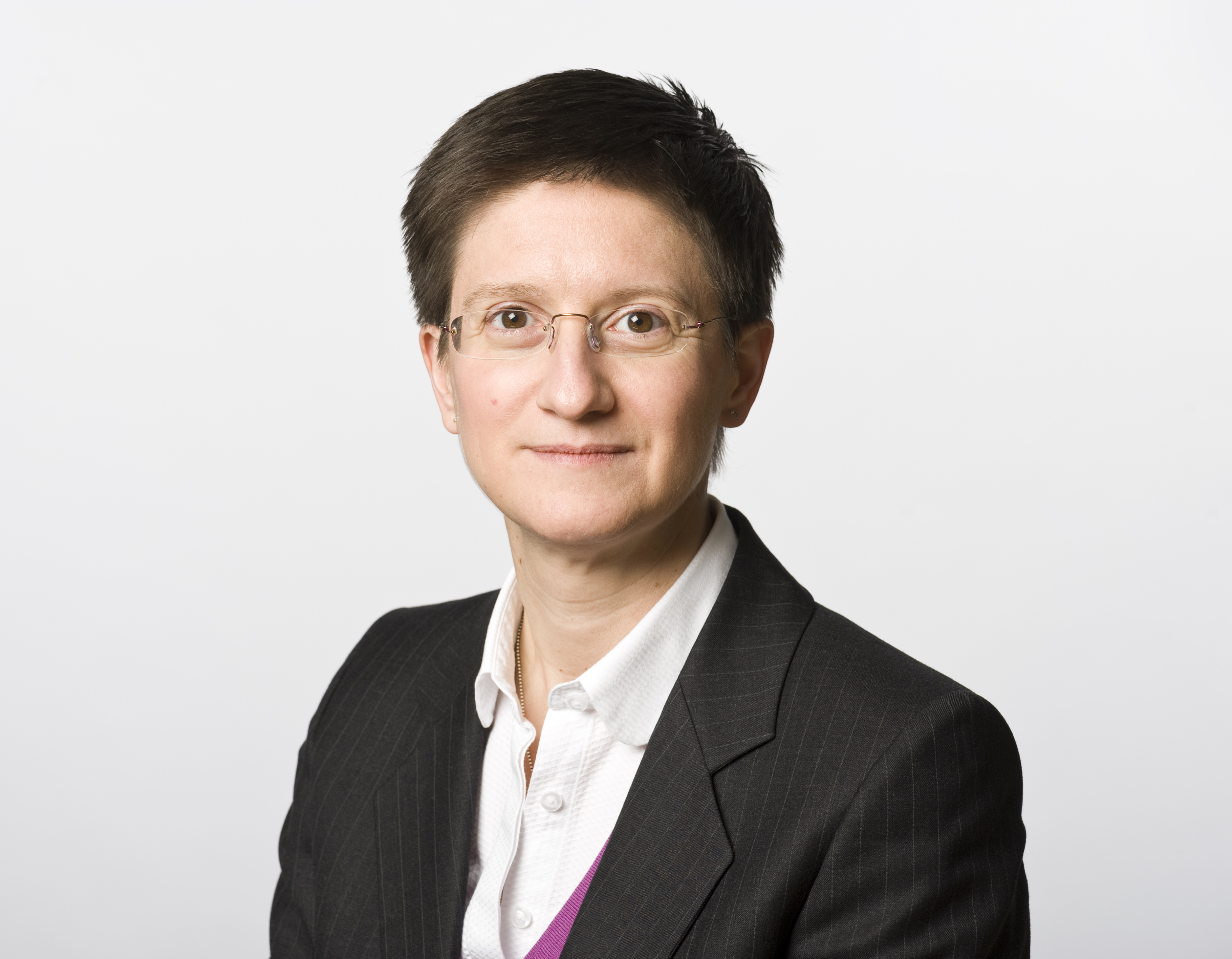 Julia Hoggett was announced as the next Chief Executive Officer of the London Stock Exchange plc on 7th December 2020. She will take up her new post later in 2021 following gardening leave.

Before her latest appointment, Julia was the Director of Market Oversight at the Financial Conduct Authority. She was responsible for overseeing the conduct of participants in the primary and secondary markets through the listing, prospectus and market abuse regimes in the UK. Julia joined the Financial Conduct Authority as Head of the Wholesale Banking Supervision Department in May 2014. In that capacity, she was responsible for the Department which supervised the conduct of some 1,300 firms and groups with active wholesale banking operations in the UK.
Prior to her role at the FCA, Julia joined Bank of America Merrill Lynch in June 2010 as a Managing Director and Head of the FIG Flow Financing Business for EMEA. She was subsequently also made Head of Covered Bonds for EMEA, Head of Short-Term Fixed Income Origination in EMEA and also given responsibility for BAML’s Green Debt Capital Markets efforts in EMEA.

Prior to joining BAML, Julia was a Board Member and latterly the Managing Director (CEO) of DEPFA ACS BANK, the then largest issuer of Irish Asset Covered Securities. In addition, Julia was the Head of Capital Markets for the DEPFA BANK Group, responsible for the long-term funding of the Group.

Before joining DEPFA, Julia was a Vice President on the Sovereign/Supranational and Agency Capital Markets desk at JP Morgan covering Supranational and Agency issuers in Europe, the US and Asia. Julia began her Investment Banking career at JP Morgan covering Sovereign and sub-Sovereign Emerging Markets clients in Europe, the Middle East and Africa.

Julia has a degree in Social and Political Sciences from Newnham College, Cambridge University and undertook a research scholarship at Kings College, Cambridge focused on public policy and economic development strategies in East Africa.

Julia was named one of Financial News’ 100 Most Influential Women in Europe’s Financial Markets in 2010, 2011 and 2012. Julia was also named on the OUTstanding Top 50 list in 2013 and in its successor the Top 100 list in 2014. During her time at the FCA, Julia sat on the FCA’s Executive Diversity Committee as its Gender Champion and has been an active speaker in the City on Diversity and Inclusion for much of the last 20 years.