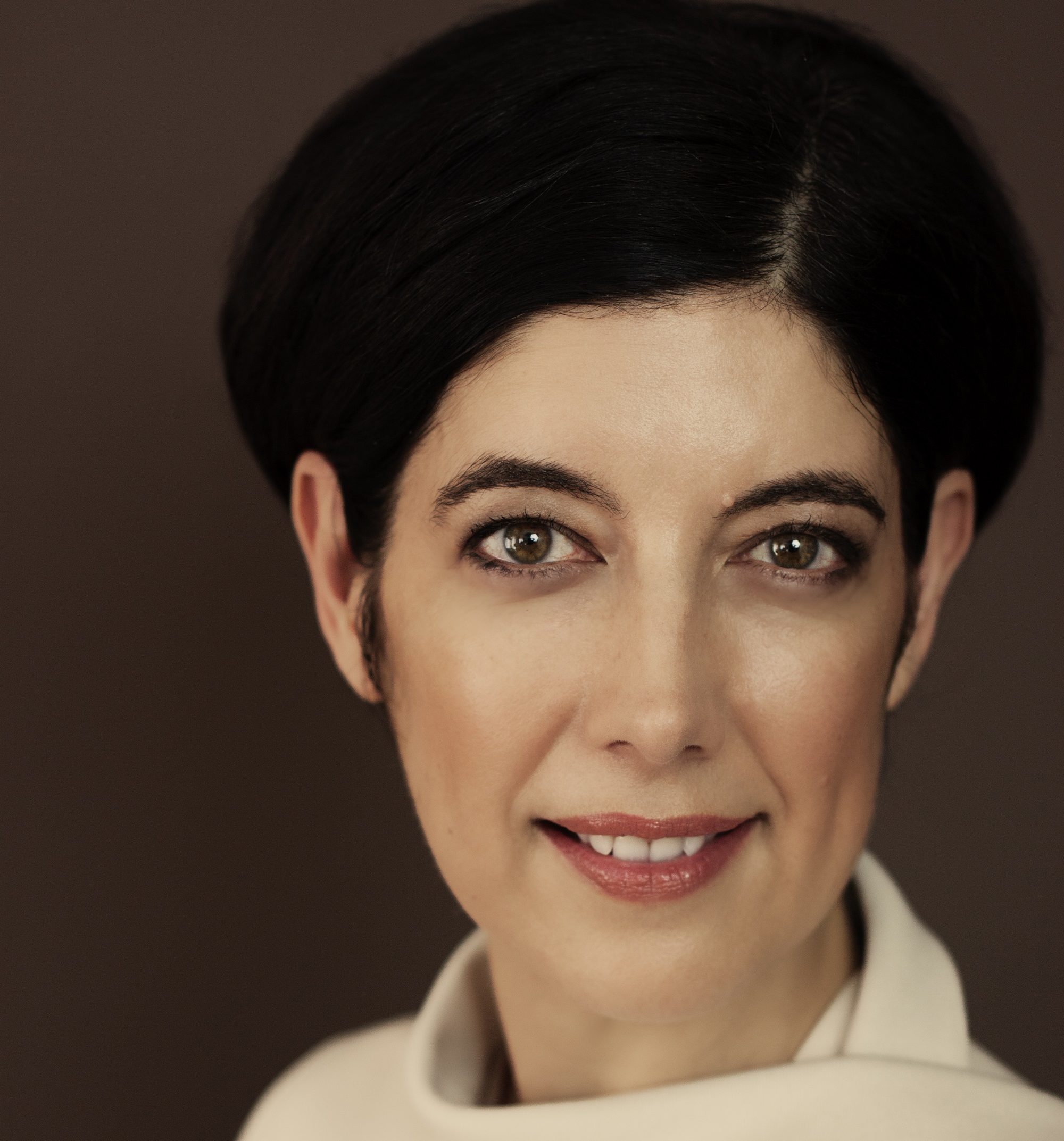 Harriet was a career Diplomat for over 20 years with the British Foreign Office. She served in over 17 countries, in various roles including Deputy Ambassador 3 times, Head of Press and Public Affairs and Head of Commercial Services. She regularly served in hostile environments, trouble-shooting specific crises including in the Congo, Cambodia and Ethiopia.

Harriet was Chief Executive of One Nucleus from 2009 to 2017, which became the largest life science and healthcare membership body in Europe under her leadership and won a major award as ‘Best Global Life Sciences and Healthcare membership organisation’ in 2016.

Harriet has a strong UK business reputation, not least in her 5 year role as the Prime Minister’s Business Ambassador for Life Sciences. This role has seen her undertake a range of high-profile duties including advising No 10 on the sector, being a critical friend to the Department for International Trade on its life sciences remit, leading trade missions overseas and briefing European governments and businesses on the UK’s sector, business strategies and inward investment opportunities.

Harriet has worked at the heart of the Cambridge business ecosystem since 2003. She has extensive networks regionally, nationally and internationally particularly in the US, Asia and Europe. Harriet was awarded an MBE in the Queen’s Birthday Honour’s List 2016 for her services to Healthcare and Life Sciences. Harriet is currently the Director of Cambridge&. She is also Chair of Cambridge Ahead and founder of Harriet Fear Associates Ltd.