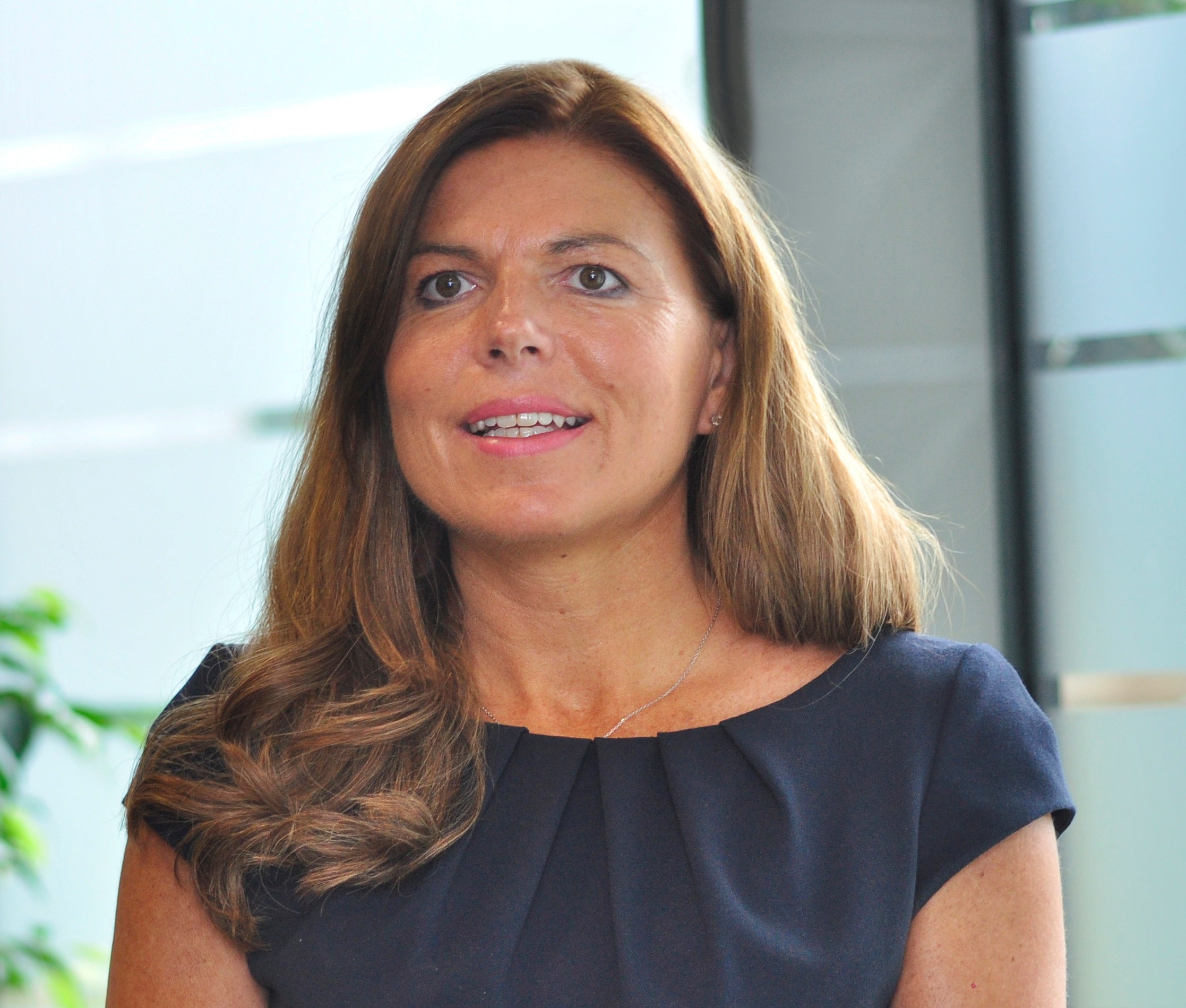 Emma is Global Inclusion Leader for professional services firm Deloitte – in this role Emma leads Deloitte’s global inclusion strategy, including its focus on gender balance. Prior to her appointment to her current role, Emma spent 6 years as Managing Partner for Talent for Deloitte UK and sat on the firm’s Executive Committee. During her time in this role Emma led a period of significant change on gender diversity for the firm in the UK, including the design and successful implementation of Deloitte’s approach to agile working, its gender balance action plan (which saw significant changes to the firm’s processes, including recruitment and development) and its approach to Respect & Inclusion – a focus on everyday culture which underpinned all its actions on diversity and included the award-winning Ask Yourself campaign. These actions led to an increase in the number of women choosing to join the firm, an increase in women staying with the firm at points where it previously saw higher than average attrition of women, and a significant increase in the number of women partners – they also resulted in Deloitte UK receiving the prestigious BiTC Gender Equality Award in 2019.

Emma sits on the UK’s Business in the Community Gender Equality Leadership Committee and has been recognised with various awards, including Ambassador of the Year at the UK Women in Finance Awards 2018. In September 2019 Emma became a member of the LACA Lead the Change board, a board established by the UK Government to take forward work to increase the diversity and inclusion at the top of the UK’s leading organisations.