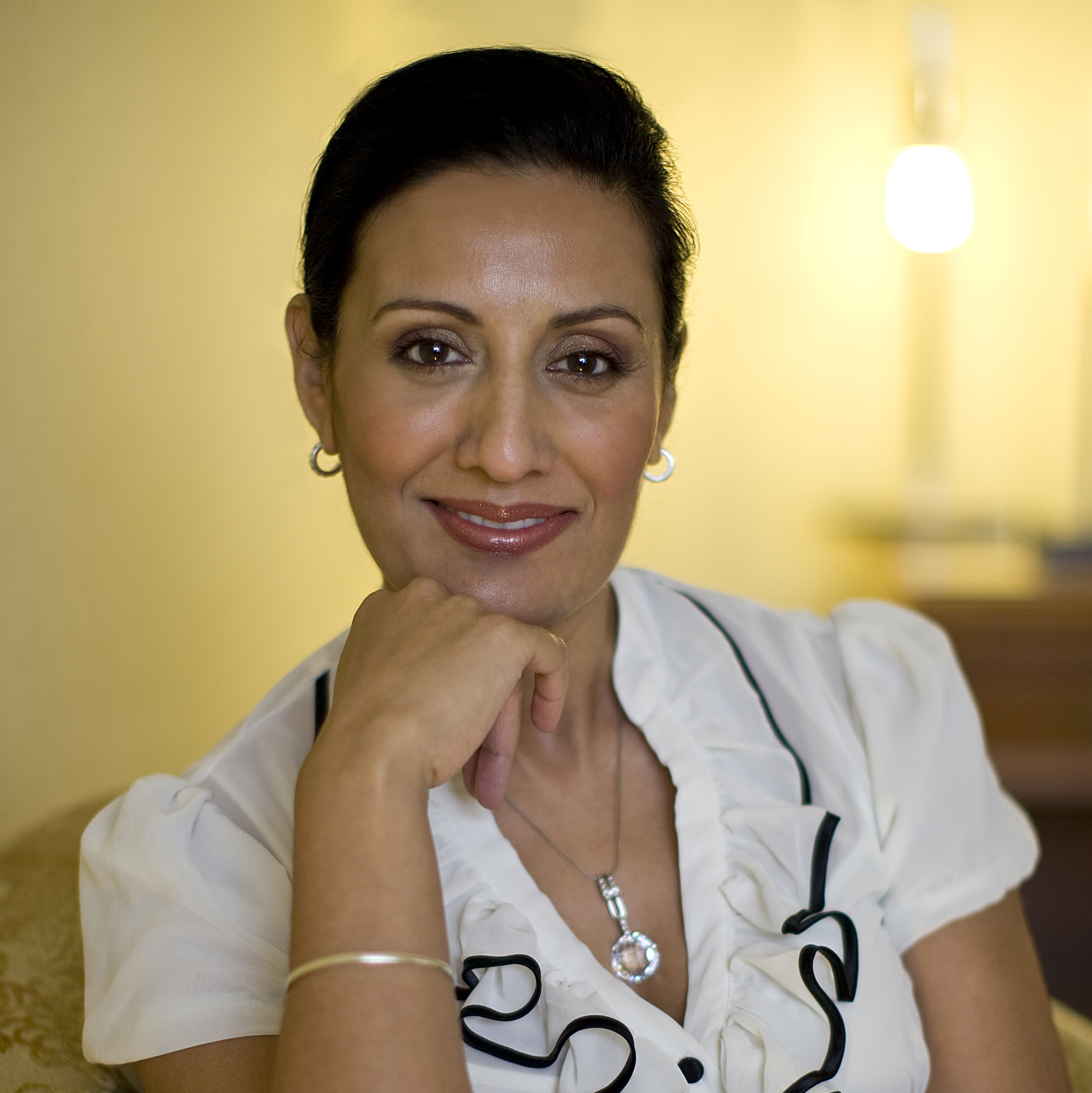 Kamel came to Britain in the 60’s for a better life only to encounter racism and hardship with several families horded in single properties.

From cashier to Director, she experienced first-hand the struggles of smashing glass ceilings, discrimination and gender imbalance across the banking sector over 4 decades resulting in forming the BAME and Women’s network. This entrepreneur drive pushed her on to develop the Asian Strategy, cultural training initiatives, new communication campaigns and products for Lloyds Banking Group.

She went on to lead the bank’s award winning 250th anniversary campaign, developed various CSR programmes raising a record breaking £20m over 6 years. Her determination to change the shape of corporate values and interaction between colleagues and communities resulted in the development of a new skills volunteering strategy attracting a collaboration of universities and the Cabinet Office.

Kamel is ranked in the top 100 most influential black, Asian and minority ethnic leaders in the UK by the FT and was awarded an OBE for services to promoting diversity in banking.