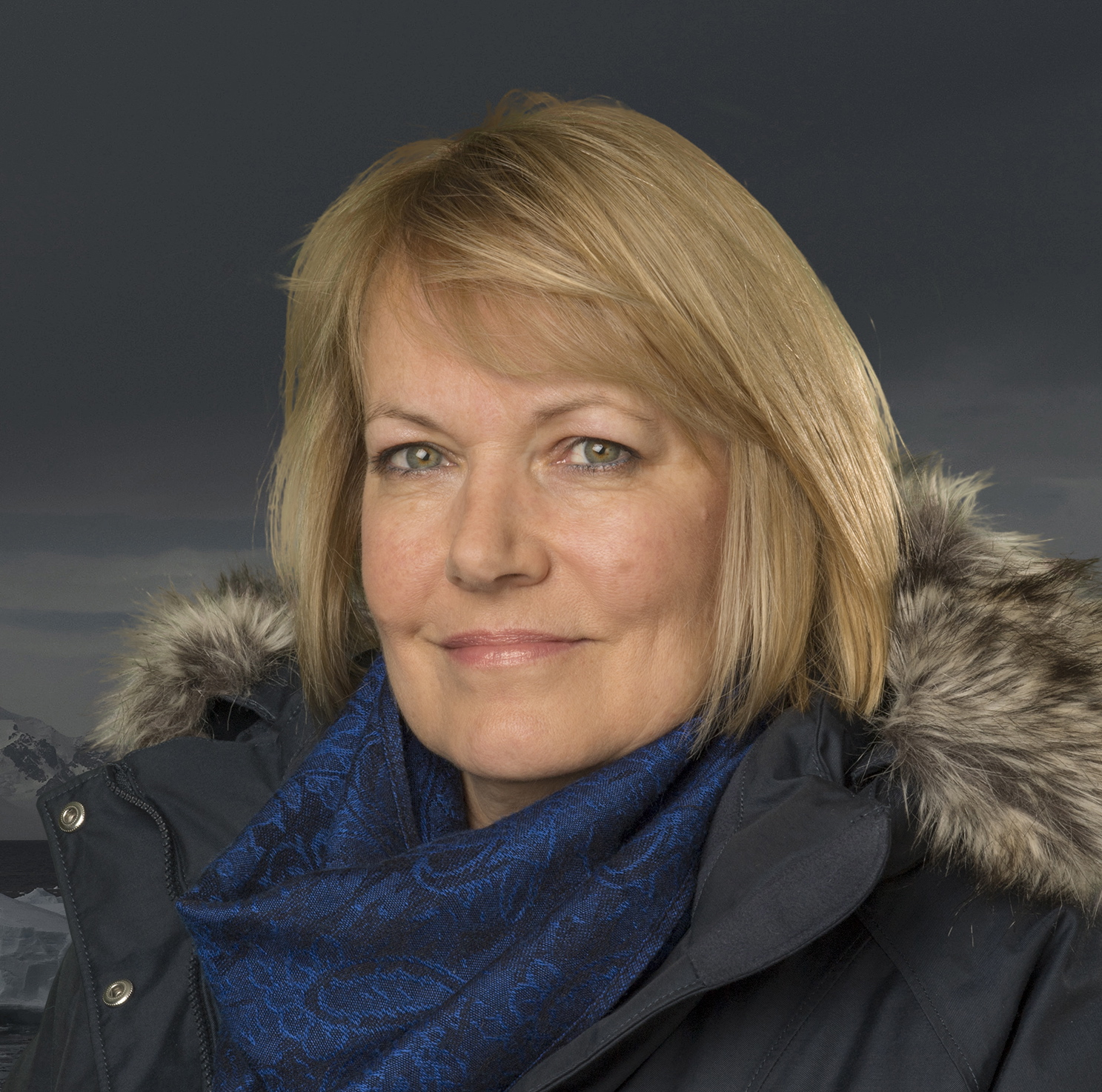 Director of the British Antarctic Survey

Professor Dame Jane Francis is currently Director of the British Antarctic Survey, a research centre of the Natural Environment Research Council (NERC). In 2017, Jane Francis was appointed DCMG in recognition of services to UK polar science and diplomacy. She was also awarded the Polar Medal by H.M The Queen and in 2018  became Chancellor of the University of Leeds. She is involved with international polar organisations such as the Antarctic Treaty and European Polar Board and on several advisory boards for national polar programmes. Her research interests include ancient climates and fossil plants from the Arctic and Antarctica, for which she has undertaken over 15 polar science expeditions to the Arctic and Antarctica.