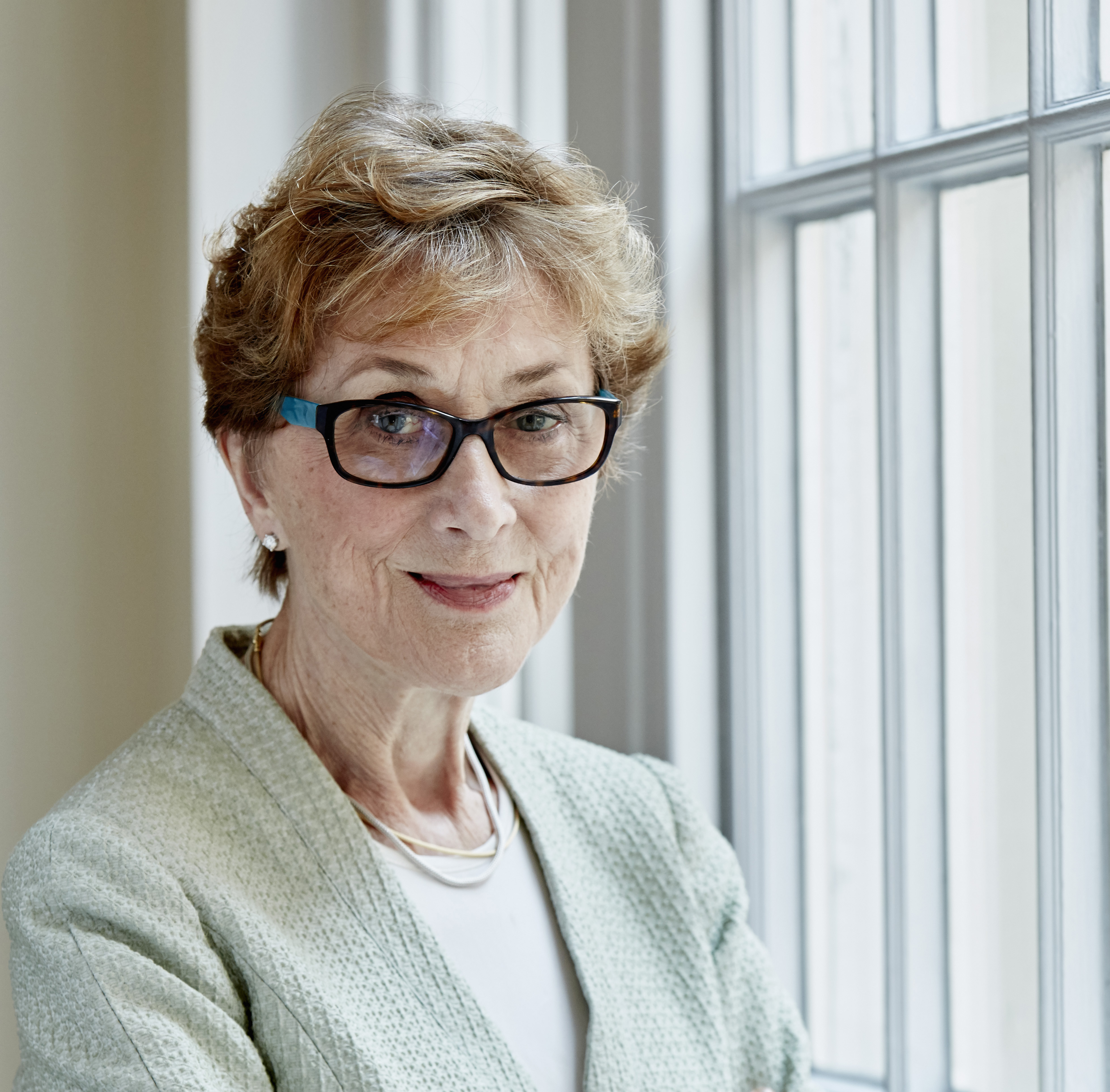 Chair of the British Library, the Centre for Ageing Better, and Think Ahead

Professor Dame Carol Black is currently Chair of the British Library, the Centre for Ageing Better, and Think Ahead, the Government’s fast-stream training programme for Mental Health Social Workers. She chairs NHS Improvement’s Advisory Board on Employee Health and Wellbeing, and is Adviser to NHSI and PHE on Health and Work. She is also a member of RAND Europe’s Council of Advisers, and of the Board of UKActive.
She recently completed her seven-year term as Principal of Newnham College Cambridge, where she was a Deputy Vice-Chancellor. She still sits on the University’s Advisory Board for the Centre of Science and Public Policy, and the Strategy Board on Student Mental Health and Wellbeing. She is a Patron of the Women’s Leadership Centre in the Judge Business School.
Dame Carol has completed three independent reviews for the UK Government: of the health of the working-age population in 2008 as National Director for Health and Work; of sickness absence in Britain in 2011 as co-chair; and of employment outcomes of addiction to drugs or alcohol, or obesity, in 2016. In February 2019 the Home Secretary announced that Dame Carol would lead an independent review on illicit drugs, demand, supply and treatment.
Professor Black is a past-President of the Royal College of Physicians, of the Academy of Medical Royal Colleges, and of the British Lung Foundation, and past-Chair of the Nuffield Trust for health policy. The Centre she established at the Royal Free Hospital in London is internationally renowned for research and treatment of connective tissue diseases such as scleroderma. She has recently been a Trustee of the National Portrait Gallery.