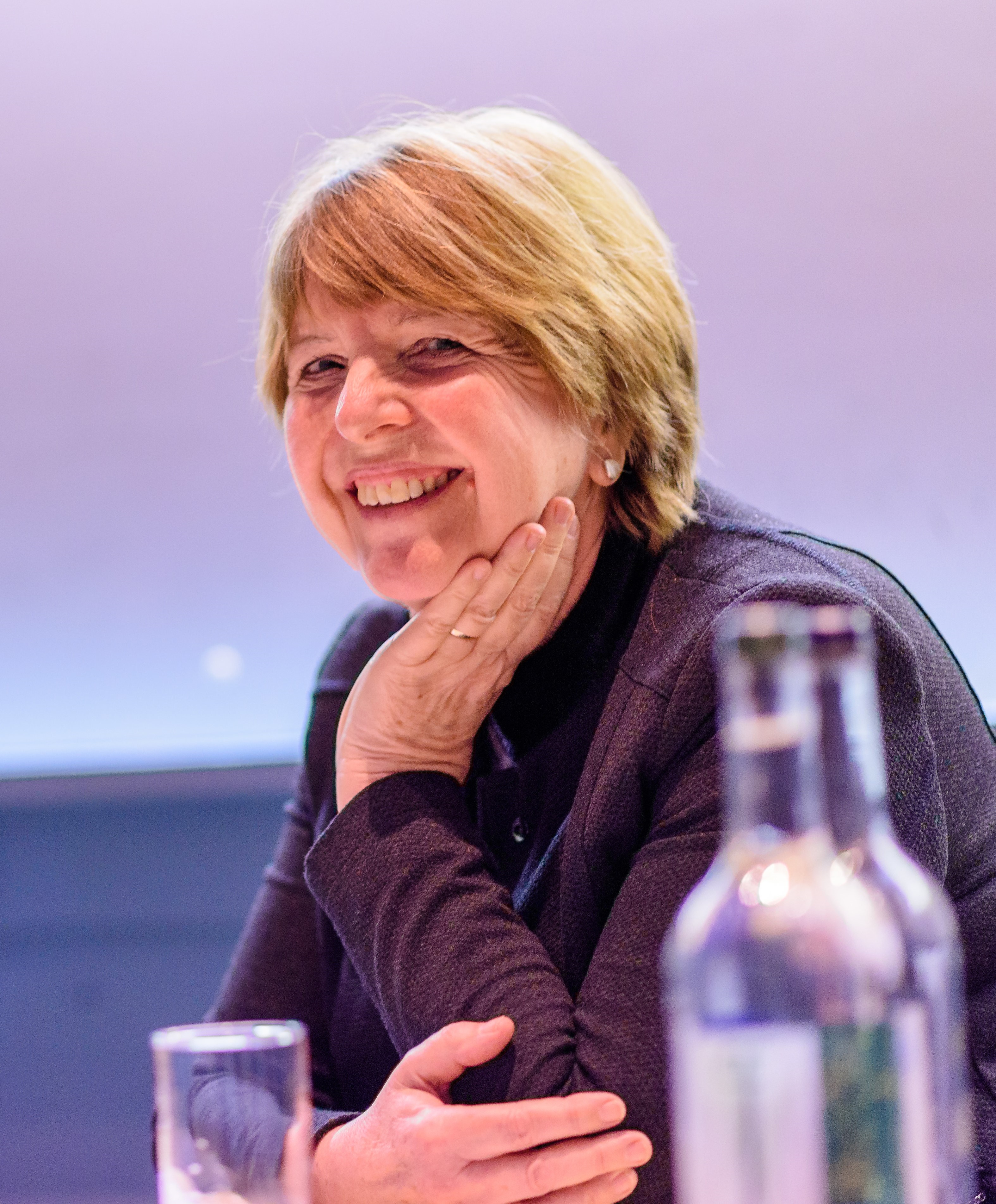 Dame Barbara Stocking became the 5th President of Murray Edwards College, University of Cambridge, in July 2013.  The College has remained a College for women with a focus on women’s learning and assessment, as well as preparation for the workplace.

In addition to Barbara’s College responsibilities, Barbara is also a Trustee of the Gates Cambridge Trust and the Cambridge Trust, and Chair of the Faculty Board of Human, Social and Political Sciences.

Externally to Cambridge, Barbara was Chair of the Trustees of Blueprint for Better Business for 18 months and continued as a Trustee until March 2019.  Barbara also chaired the Steering Committee for the Humanitarian Memorial and now continues as a Committee member.

In March 2015, Barbara was also appointed Chair of the Independent Panel of Experts to assess WHO’s response in the Ebola outbreak.  The report was published in July 2015.  From May 2001 to February 2013 Barbara was Chief Executive of Oxfam GB and before that, a member of the top management team of the NHS, as regional director for the South East of England, and then as the founding Director of the NHS Modernisation Agency.  Barbara chaired a number of national committees while in the NHS, including the NHS National Research Allocation Committee.  In recent years (2010-15) she was a Non-Executive member of the UK Cabinet Office Board and for two years Chair of the Audit and Risk Committee.