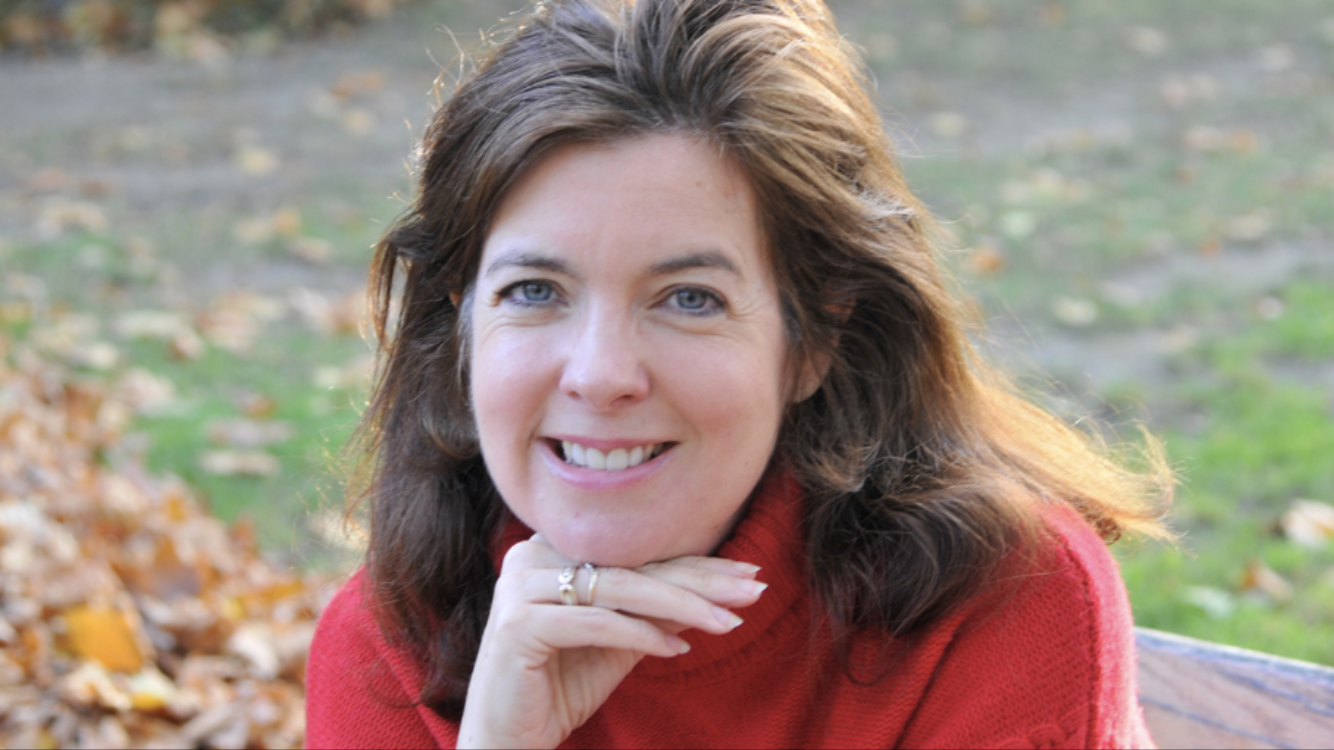 Clare Pooley graduated from Newnham College, Cambridge with a degree in Economics, and joined the heady world of advertising.

By the age of thirty, Clare was on the board of JWT, one of the largest global advertising agencies, responsible for campaigns for brands like Kit Kat, Rolo, Persil, Shell, Barclays Bank, Rolex watches and many more household names.

A few years later Clare was made a Managing Partner and Group Head.

Then, when her third child was born, Clare quit the rat race to concentrate on being a Mum.

As well as making lots of cupcakes and homemade costumes for various dress up days, Clare drank an awful lot of wine.

By 2015 the wine was starting to mess up Clare’s life, so she quit and started a blog called Mummy was a Secret Drinker.

Within a year, the blog had over a million hits, and people kept asking Clare to turn her story into a memoir. Which she did, publishing The Sober Diaries with Hodder and Stoughton in December 2017. The book has had over 250 five star reviews on Amazon, and is described often as ‘Bridget Jones Dries Out.’

Clare then turned her hand to fiction, and her first novel, The Authenticity Project, was snapped up by Transworld (Penguin Random House), for a six-figure sum, after a heated six-way auction. It has subsequently sold to Penguin in the USA, and publishers in 28 other territories, from South Korea to Iceland.

The Authenticity Project is being published in Spring 2020.

Clare will be delivering the talk How Quitting Alcohol Changed my Life at the Rising Festival on Saturday 9th March.  Book your ticket here